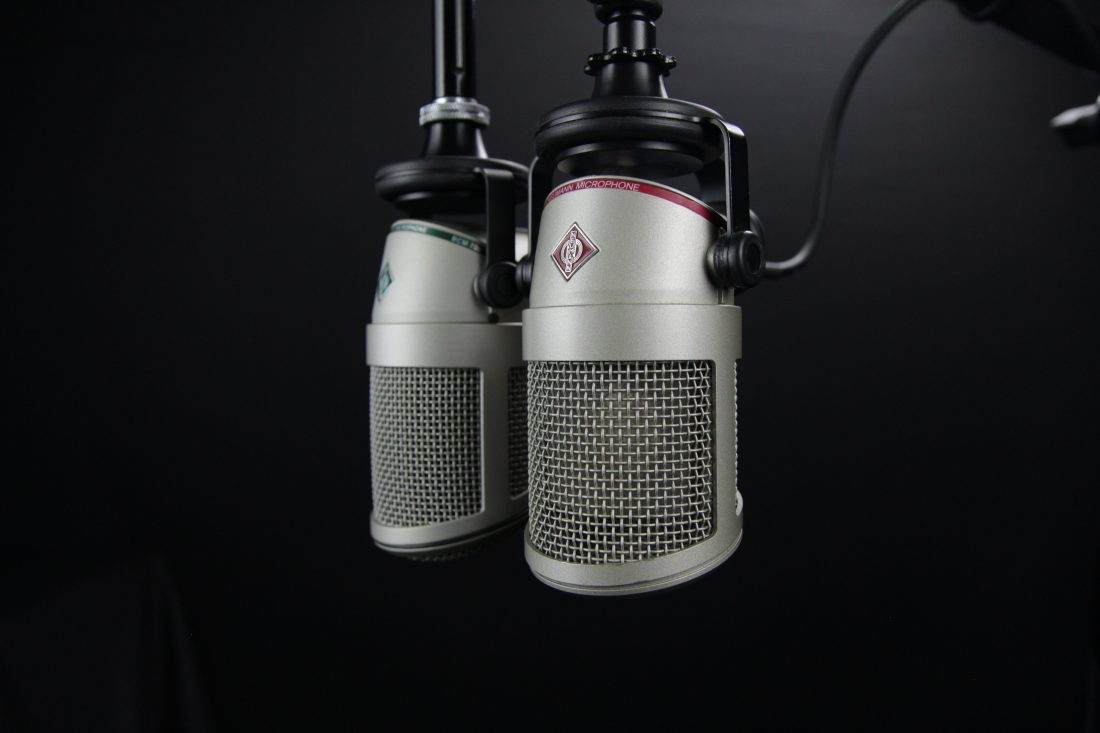 “Back when I started over thirty years ago, there was this understanding that people didn’t even want to hear women’s voices, let alone women making decisions, and that radio was entirely geared towards men….So if that’s the pervasive idea then you just don’t feel like you’re welcome, either as a performer or a listener or as an executive. But again, I think that’s changing. Slowly, but it is changing.”

Maureen Holloway is a high-profile morning show host, and while she doesn’t feel she’s ever been at a disadvantage as a woman in radio, she does describe instances of sexism and how it affected her work. She says that women are treated differently than men in the radio industry, particularly in that women are paid less. In this interview, she also addresses the gender-based expectations surrounding ‘being funny’, something Maureen is well known for. 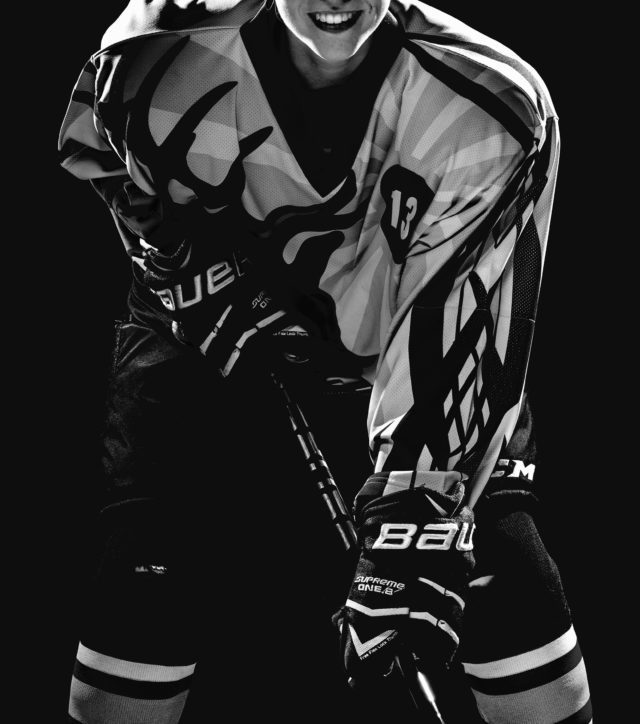 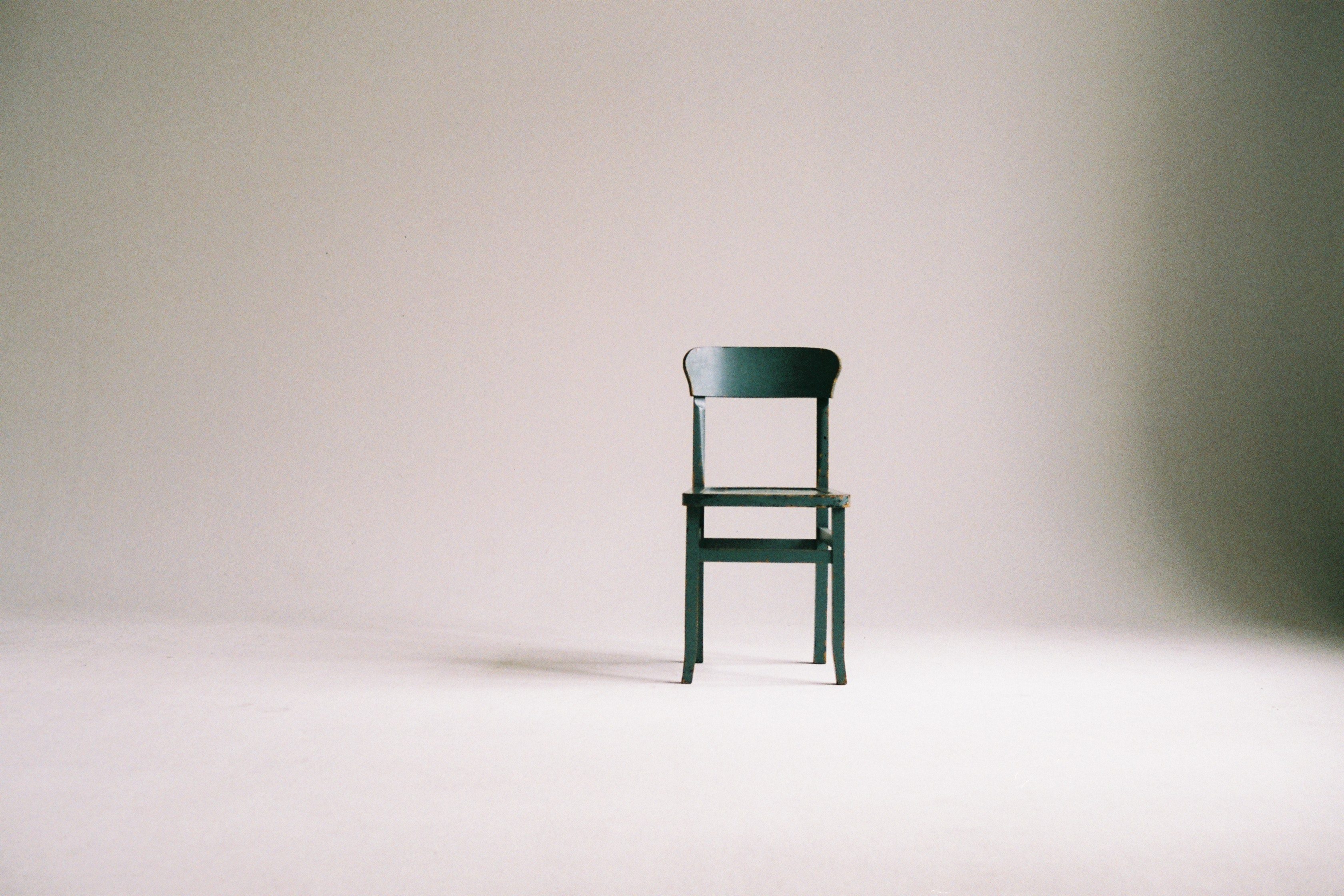 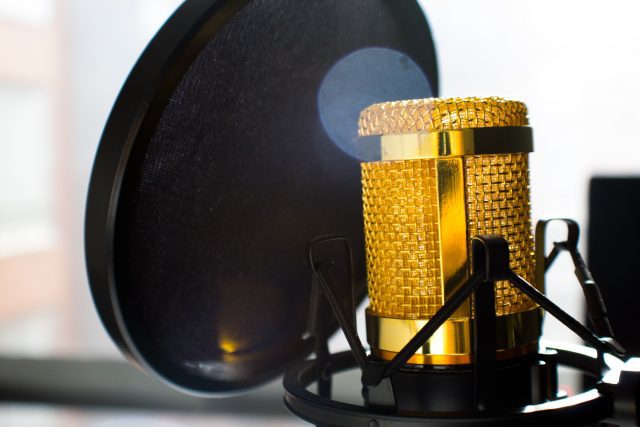