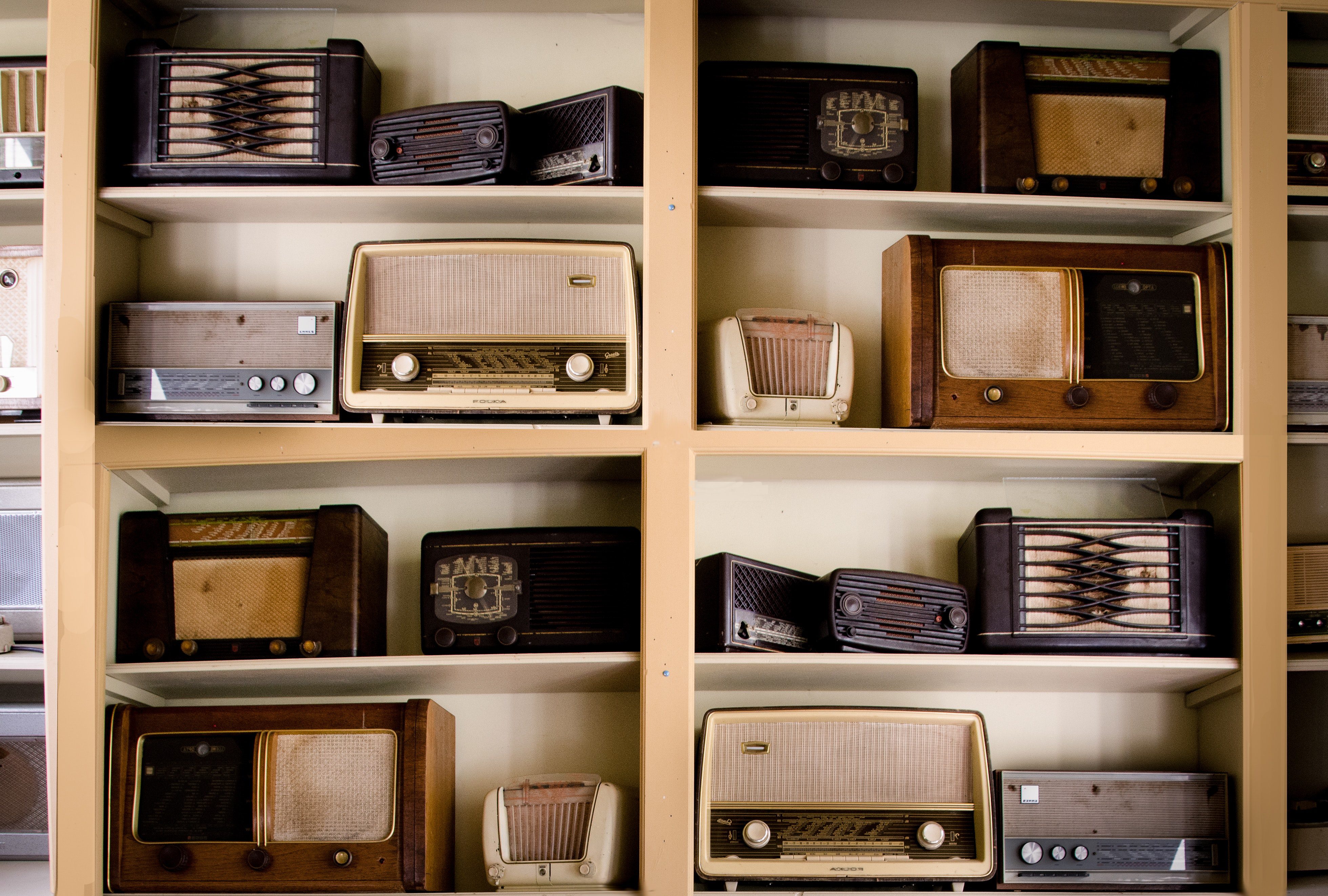 Bridget O-Toole worked in the media industry for four decades prior to her retirement from CBC Sports in 2017. She describes how as an intern at CBC for the 1976 Olympics, the walls of the technician’s lounge were covered with pictures of nude women, and recounts what happened when she snuck in after hours to replace those pictures with something that got everyone’s attention. More recently, however, she says that CBC has a very good track record of hiring both men and women, having women in management roles, and making sure that shows have a mix of male and female voices. 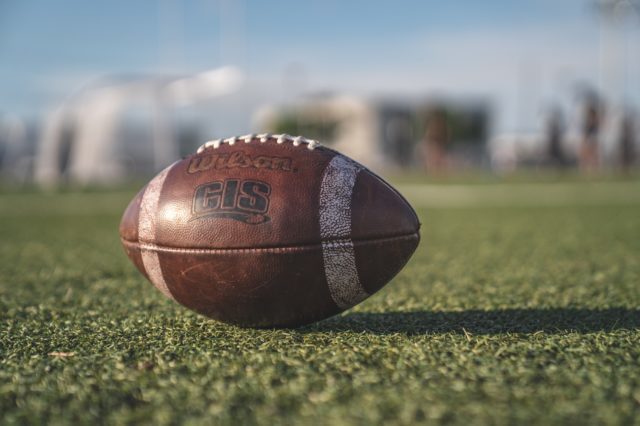 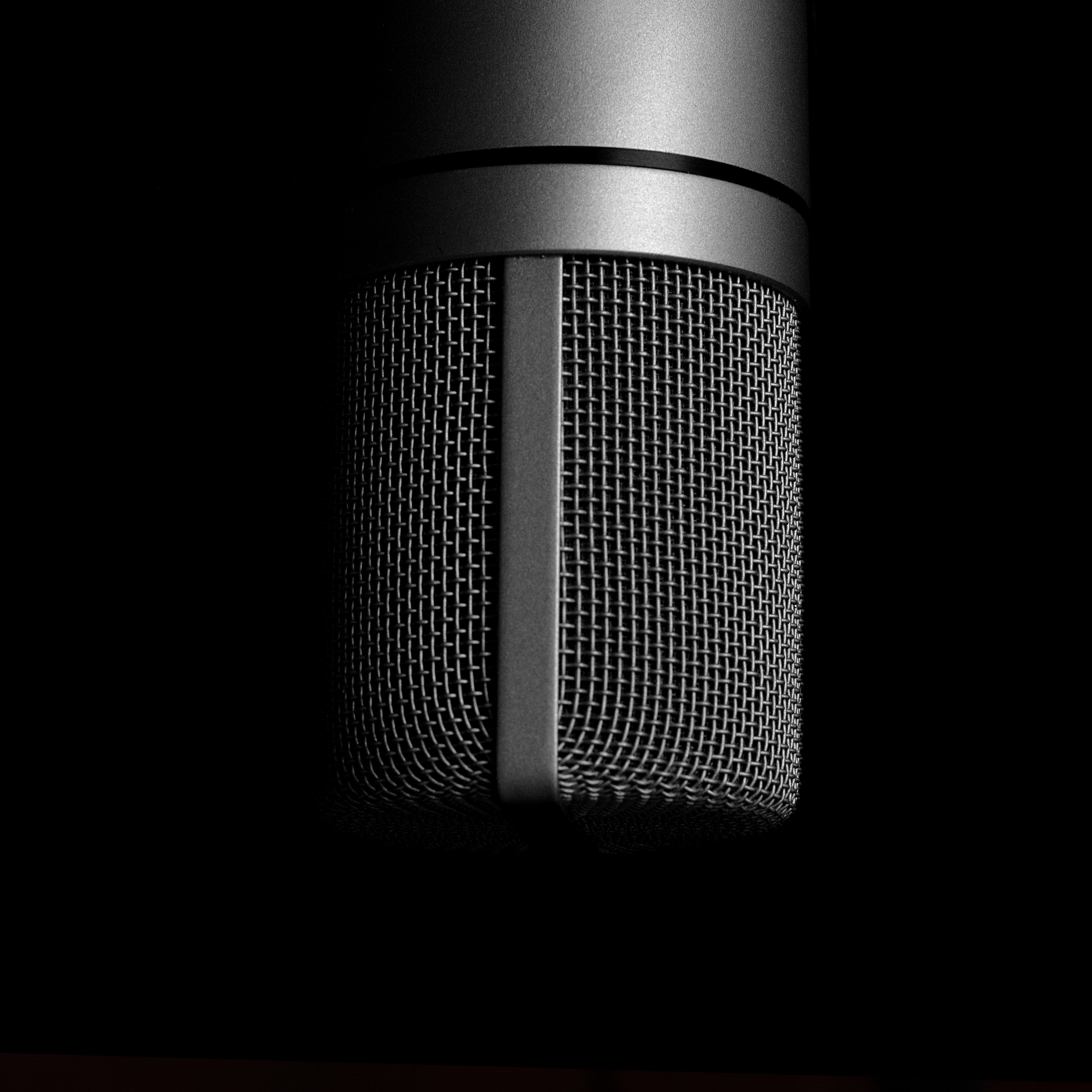 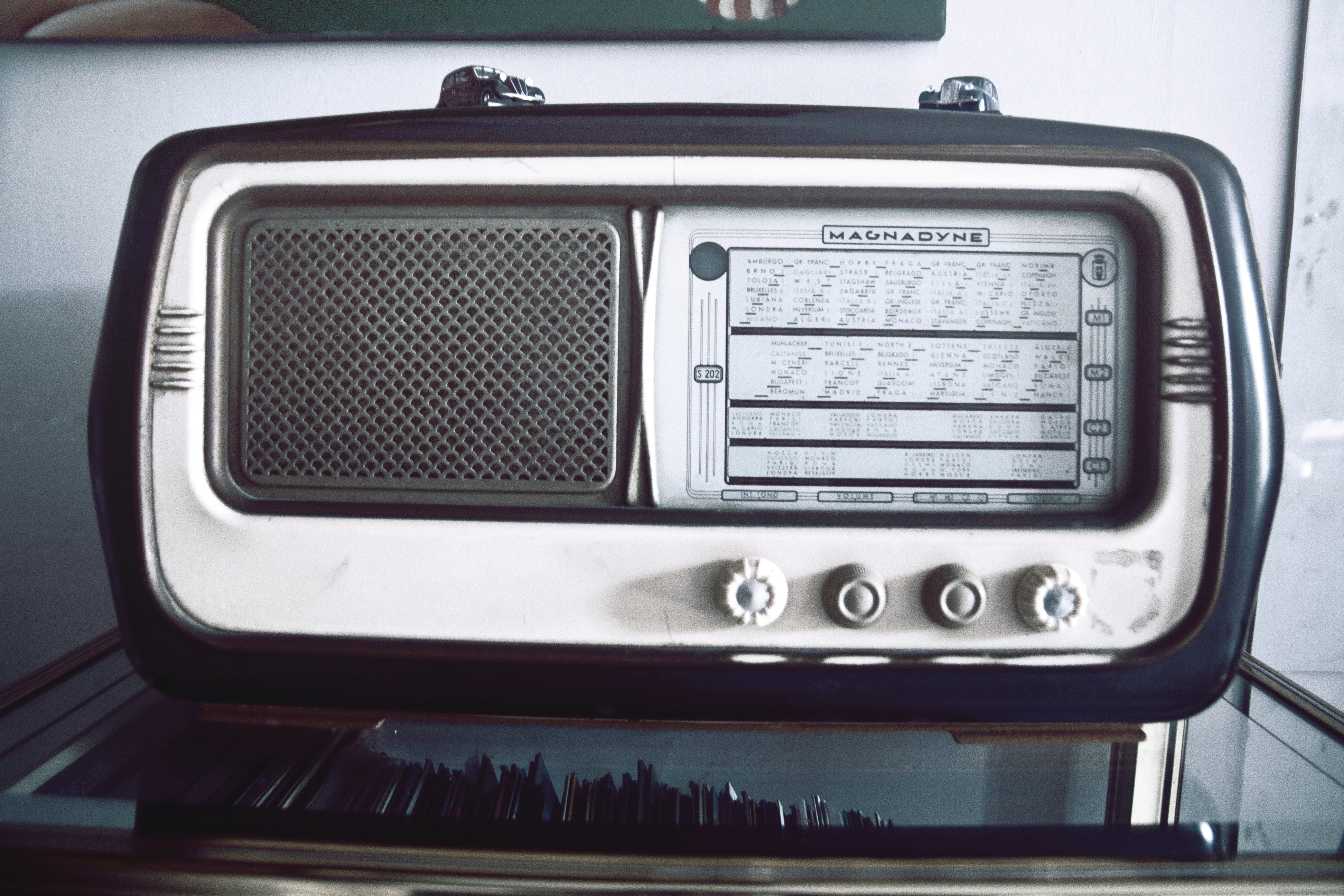